A 6 inch penis is larger than the average penis. A six inch penis would not be considered big as it would be in the upper average range. Most studies indicate that 6 inches are enough to satisfy most sexual partners though many would prefer a larger penis.

So let’s take a look at all the data behind answering “Is 6 inches big?” We will look at the average size studies, the studies on women’s preferences, women’s satisfaction with a 6 inch penis, a six inch penis & pregnancy, and what you can do to make your penis appear larger.

The most comprehensive study on erect penis length was titled Am I normal? A systematic review and construction of nomograms for flaccid and erect penis length and circumference in up to 15 521 men. We are using this study to answer “Is six inches big?”

This study was reported in the British Journal of Urology International and is considered by most to be the gold standard of erect penis length statistics. This paper combined the information from multiple studies that involved the measurement of over 15,000 men.

All measurements that were included in the study were taken by medical professionals. Why is that important? Well, some of the studies that report longer average penis lengths rely on men measuring their own penis. Guess what, sometimes guys lie about their penis size (shocker).

All measurements were taken as bone-pressed measurements (this is the right way to measure the penis). To take this measurement, place a ruler along the top side of your penis. Firmly push the ruler against the pubic bone at the base of the penis compressing the fat there.

Penis length will be the measurement at the tip of the glans. Do not measure underneath the penis, along the side, up from your ankle, or anything crazy like that.

The findings of this study were that the average erect penis was 5.16″ long. So a 6 inch penis would be 16.3% longer than the average penis.

Additionally, 95 percent of men fall in the 3.9″ to 6.5″ range so a 6 inch penis is in the upper end of the normal range. According to the study data, a six inch penis would be bigger than what 90% of men are packing.

Is Six Inches Big When Compared to What Women Want?

The 6 inch erect penis is slightly shorter than the average 6.4-inch penis size that women said they preferred. The 6 inch penis would be 6.25% shorter than what women prefer for a penis length in a sexual partner.

The basis for these statistics is the Women’s Preferences for Penis Size: A New Research Method Using Selection among 3D Models study completed by researchers from the University of California and the University of New Mexico.

In this study, women were presented with 33 3d models of different sizes representing the penis size of potential partners. They were asked to select the model that best reflected their penis size preference in both a one-time sexual partner and a long-term sexual partner.

The average model selected for the one-time sexual partner was 6.4″ long and for long-term sexual partners, it was 6.3″ long. Another interesting fact was that 20% of the women in the study said that they had left a partner because his penis was too small.

Is 6 Inches Big Enough To Satisfy A Woman?

This question is a lot more nuanced than some of the other questions. The basic answer is that 6 inches are big enough to satisfy most women but not all.

First of all, women really do not place as much emphasis on penis size as men might think they do. If you are somewhere near the average, you are likely to find six inches enough to satisfy a woman.

You can satisfy women in a lot of ways other than shoving a huge penis in them. That being said if you go by the studies, women would prefer the Brad Pitt look-alike with the 6.4″ penis over the one with the 6 inch penis.

Also, do not forget the study showing that 20% of women left a partner because their penis was too small. So while penis size is not the whole story of satisfying a woman, it does play a part in at least some of them.

Most women will find six inches enough to satisfy them but many will be wanting more.

Is 6 Inches Enough To Get A Woman Pregnant?

According to the experts, the quality of the sperm has the most to do with your chances of getting someone pregnant and the size of the penis has nothing to do with it. According to a Health article, you can get a woman pregnant even if you have a micropenis (under 2.8 inches).

What To Do If 6 Inches Is Not Enough For You? Make It Bigger

So what do you do if a 6 inch penis is not enough for you? The good news is that there are some things that you can do about it.

For years, I have been on a journey for personal erection quality and penis enlargement. To learn more about my personal story click the About Us button

Keep in mind that we may receive commissions when you click our links and make purchases. However, this does not impact the honesty of our reviews and comparisons. We only recommend products that we have used and found to work. This site is a participant in the Amazon Services LLC Associates Program, an affiliate advertising program designed to provide a means for sites to earn advertising fees by advertising and linking to Amazon.com. We are compensated for referring traffic and business to Amazon and other companies linked to on this site. 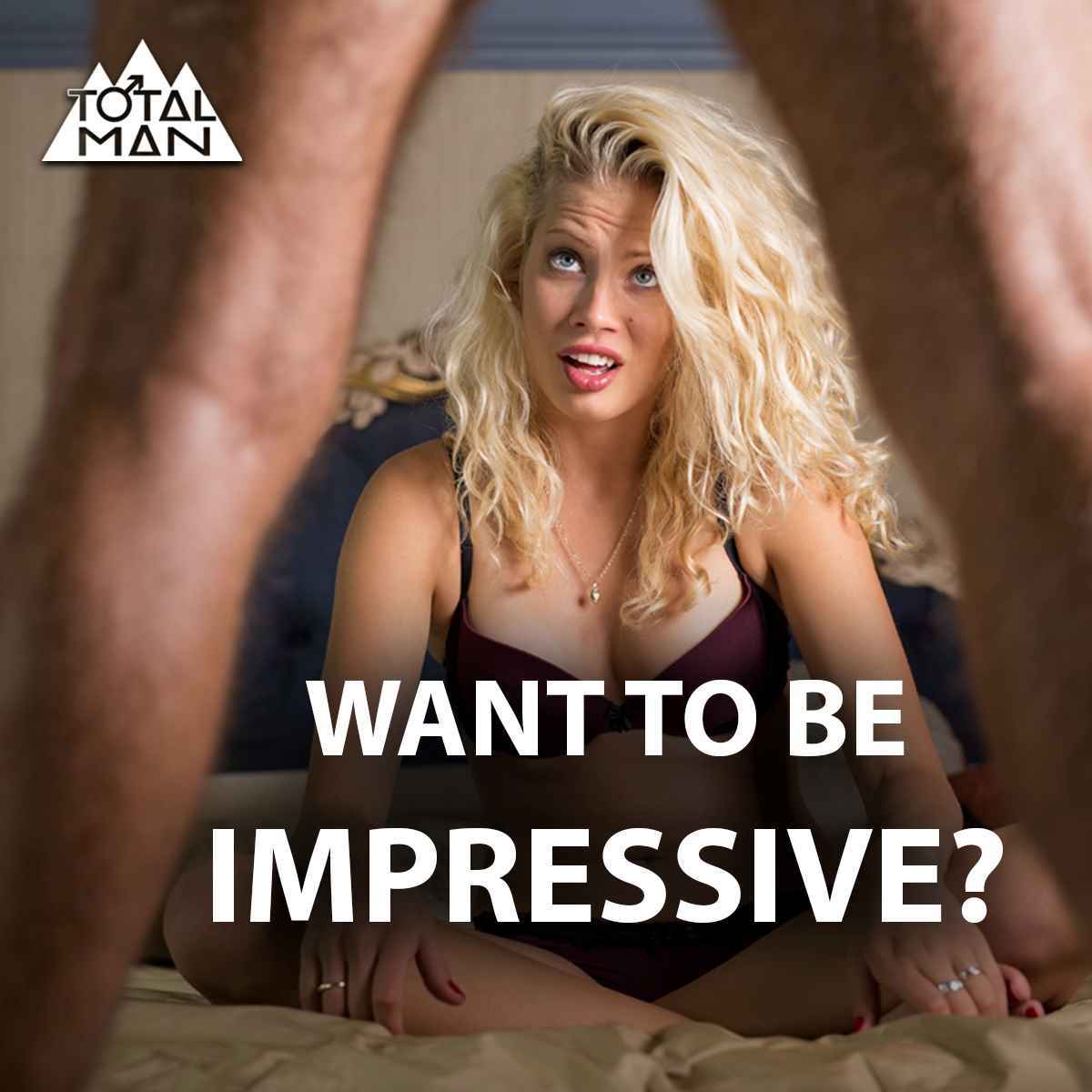 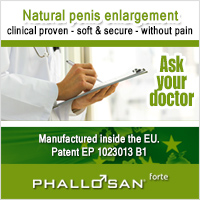 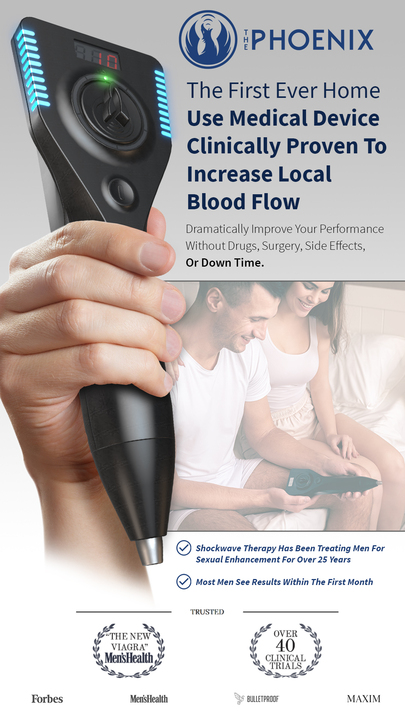 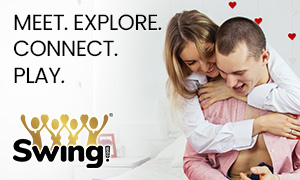